"Waitin For The Day" Hattie Littles


Hattie was born in Shelby, Mississippi,and began her singing career in gospel music shows and competitions. She was discovered by Motown producer Clarence Paul, who recruited her in 1962 after she had won three talent shows at "Lee's Sensation Lounge" in Detroit. She was signed to Motown for four years, resulting in her recording ten singles, but only one - "Your Love Is Wonderful" / "Here You Come", both sides written and produced by Berry Gordy Jr. - was released at the time. She preferred performing blues material, an toured in support of Marvin Gaye. 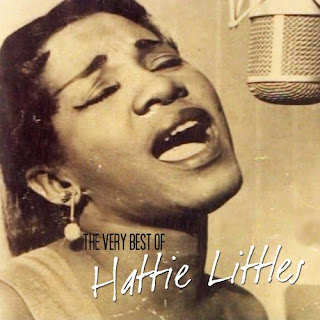 After her contract expired, Littles left the music business and experienced stints of alcoholism and drug abuse. According to British record producer Ian Levine, she spent time in jail in the 1960s for killing her abusive husband. 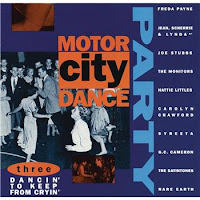 She was rediscovered by Levine, with the help of former Motown guitarist Dave Hamilton, singing gospel in Detroit in the 1980s. Levine started Motorcity Records, which represented more than one hundred artists who previously recorded with Motown. She then released several singles in the UK, including "Running a Fever" (1989), "You're the First, the Last, My Everything" (1990), and "Waiting for the Day" (1991), and the albums The Right Direction (1991), Borderline (1992), and The Very Best of Hattie Littles (1996), which included re-recordings of some of her earlier tracks. 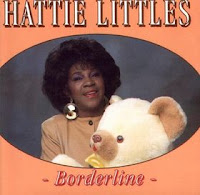 Littles had a full, soulful, gospel-tinged voice with a deep vibrato. Tracks on The Very Best of Hattie Littles feature short monologues or "raps", in the classical and bluesy style of Lou Rawls, James Brown, Bobby Blue Bland, and BB King. She died of a heart attack in Detroit in June 2000.
at 9:22 AM