RIP Rene Ricard. Without him, Basquiat may have gone unappreciated. 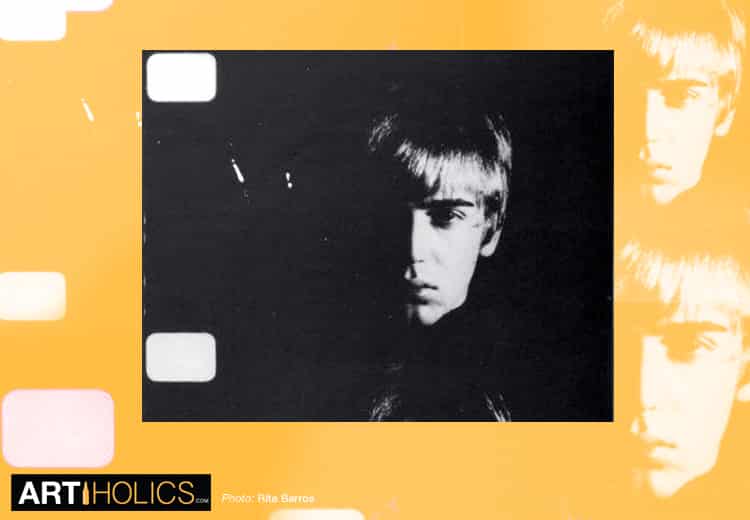 New York – Wednesday, February 5, 2014
René Ricard died on February 1st 2014, he is dead. There, it’s been stated. I don’t want to talk about his life – that is the natural evolution thanks to online blogs and Facebook posts. Let us talk about Art.

Photo by Mirabelle Marden for Vice

I discovered René Ricard in death, actually through writing this article. I am enthralled. It is not because of his poetry which began his name in art circles, nor his later projects of transferring his poetry to a visual medium, an inversion of the ekphrastic poem. I am drawn to his ideas of art and its relevance not only as a commodity but as means through which language is transmitted. René’s art was this language of transcribing Art.
There are borders between what is acknowledged as Art and that which strives to achieve something new, to rise above the vernacular of the current culture. His writing in Artforum Magazine allowed his role as critic to dissect Art. It was here that his 1981 essay “The Radiant Child” presented Basquiat to the world as an artist which spoke in a new vernacular. His graffiti origins moved beyond just tagging in an attempt to offer a critique and insight. René was keen to this. 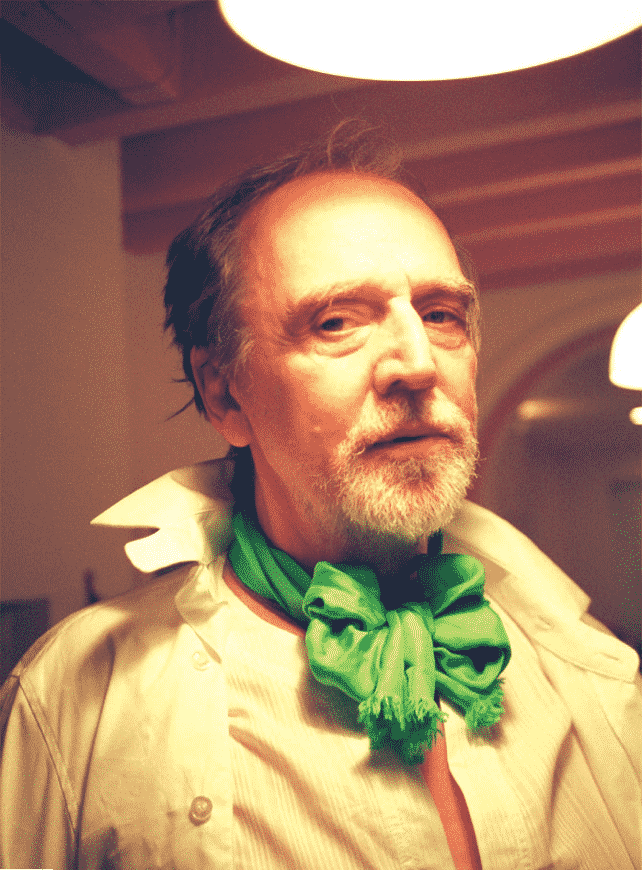 So Art is different from art. The capital “A” an implication of a poem, painting, or film that looks to create to press on the preconceived and accepted. He argues the public “need[s] recognizable evidence of our existence. Something has happened and we need, if not advice, at least a demonstration of the situation…”  Quoting Socrates “an intelligent word graven on the soul of the learner…knows when to speak and when to be silent.”
Yet again another boundary appears upon which Art’s constantly shifting form must be careful to straddle and never tumble into the disposability of consumerism or the often obscurity of too much of an Avant-garde.
A better view is the paradox that it needs to be porous and passive but also reactive and solid. The critic’s role, which René excelled at, was to find the work that spoke to something other than itself and then present it so others may experience it.
Sadly his voice will be unable to lead us towards new words that present the reality of existence.
Written by Chris Caruso
at 4:55 PM