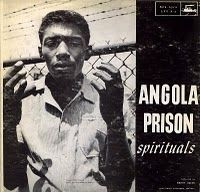 This exhibition features Prospect artists who have developed work in and about Angola State Penitentiary, presented together with art by Angola prisoners. Symposium and community activities at the recently opened school and community center in Central City, organized in collaboration with the Innocence Project and Resurrection after Exoneration, are planned in conjunction with the exhibition. 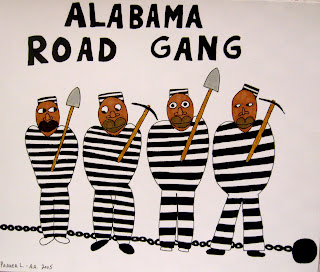 The paintings that are exhibited were all made by inmates at Angola State Penitentiary and belong to what is known as Prison Art. So called Prison Art is considered to be a subgenre of Outsider Art, an anglicized term adapted from the expression Art Brut, or “Raw Art”, coined by the Swiss artist Jean Dubuffet to describe art that wasn’t tainted by accepted cultural norms or the artistic mainstream, in other words, created by individuals that had no training or formation but displayed exceptional individuality and inventiveness. The term has since then evolved, being confused and often overlapping with other terms such as Folk Art, Visionary Art or Naive Art. The South, and particularly its African-American community, has given many of these talents to the world. Artists like Louisiana born Clementine Hunter, New Orleans’ own Sister Gertrude Morgan and Herbert Singleton, Grandma Moses, Horace Pippin, Jimmy Lee Sudduth, Mose Tolliver, or Joseph E Yoakum are some of those who have achieved a status equal to any academically trained artist. Both the Ogden Museum of Southern Art and the New Orleans Museum of Art have significant outsider art collections.

Prisoners are drawn to art not only to while away the time, but also as a way of communicating, of asserting their selves and finding validation in a hostile environment, doing something that is of value to them. At Angola, inmates are also permitted to sell their art through Prison Administration-approved channels and at events like the Angola Prison Arts and Crafts Fair events held in October and April every year, in conjunction with the famous Rodeo. For some inmates, it can be a significant source of income throughout the year, even as the Prison Administration keeps 90% of the money earned at the fair and only the other 10% makes its way back to the artist, in the form of art supplies. 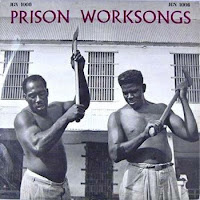 While generally Prison Art will not go beyond bland imitation and common themes, there are inmates who have transcended the label through their work and personality, to create works of considerable artistic value that find their way to the general public’s attention; works that demonstrate that the artistic ability is a fundamental aspect of the human personality independent of origin or social circumstance. The works we see here may not make it into the museums, but they have afforded the artist a means to express the palpable and moving humanness and care that they transmit. 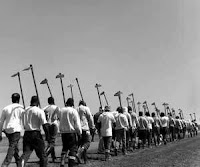 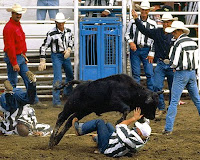 We would like to thank everyone who has generously lent their work to the exhibition. http://www.prospectneworleans.org/