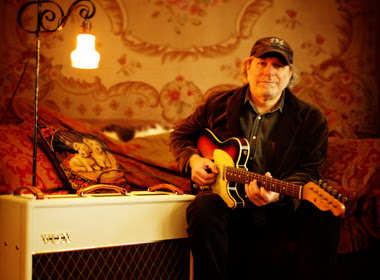 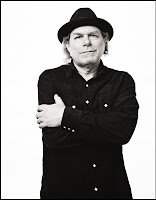 Miller, a beloved Nashville player, beat out Robert Plant for the award after the two co-produced the Led Zeppelin frontman's "Band of Joy," which won album of the year. That award goes to Plant alone despite Miller's presence in the recording booth and as band leader.
The love for Miller should come as no surprise. He's now won or shared with wife Julie Miller 10 Americana Awards, including artist of the year twice.
Justin Townes Earle's "Harlem River Blues" won song of the year, Mumford & Sons won new/emerging artist and The Avett Brothers won duo/group of the year for the third time.