The FBI is in the middle of an art forgery case involving an elderly Louisiana couple and Don Fuson over some Clementine Hunter paintings that appear to be forgeries, the Associated Press reports. 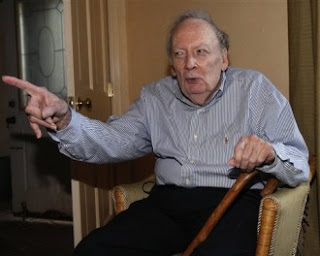 The FBI is investigating allegations that William Toye, 78, (above) and his wife Beryl Ann, 68, have been selling forged paintings to unsuspecting art collectors and dealers since the 1970s. (AP Photo/Bill Haber) 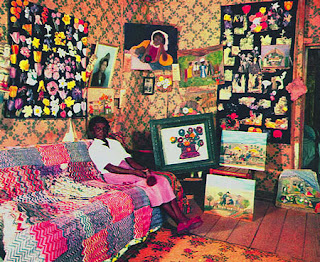 In court papers, an FBI agent said he interviewed Fuson and three other people who paid the Toyes nearly $100,000 for more than 40 paintings that appear to be Hunter forgeries. The FBI says the couple knew they were fakes. The FBI’s probe has expanded beyond Louisiana. In January, an FBI agent took photographs of Hunter paintings at the Weisman Art Museum at the University of Minnesota. 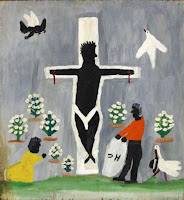 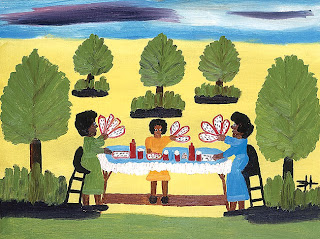 The paintings were a gift from a donor who had lived in the area. Lyndel King, the Weisman’s director, said FBI Special Agent Randolph Deaton IV informed the museum in March that five of its 38 Hunter paintings may be forgeries. During an interview at their home this week, the Toyes denied creating or selling any forgeries. “Once they leave our hands, we have no control over what happens to them,” Beryl Ann Toye said. “We had the real ones, and everyone else was faking them.” [...] Shannon Foley, a New Orleans art dealer, bought 19 paintings from the Toyes for $44,500. The expert consulted by the FBI said her paintings also appeared to be fake. 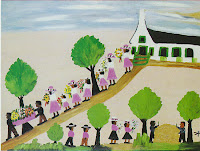 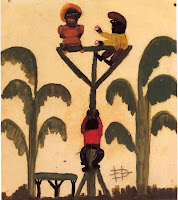