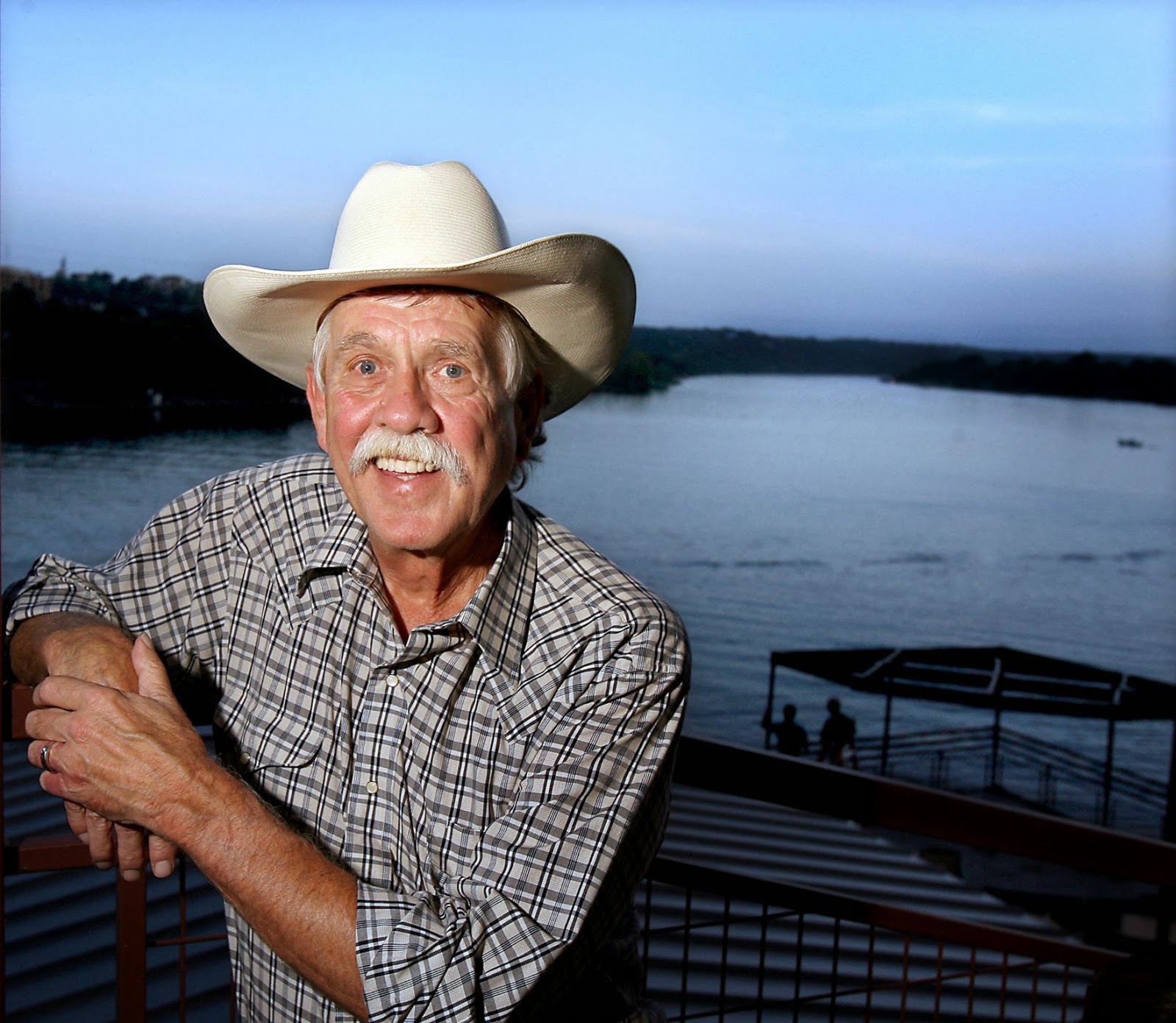 ELDORADO — Texas singer and songwriter Steven Fromholz has died in a hunting accident when a rifle fell and discharged.
The Schleicher County Sheriff's Office on Monday said the accident happened at the Flying B Ranch near Eldorado, about 40 miles south of San Angelo. Fromholz was 68. 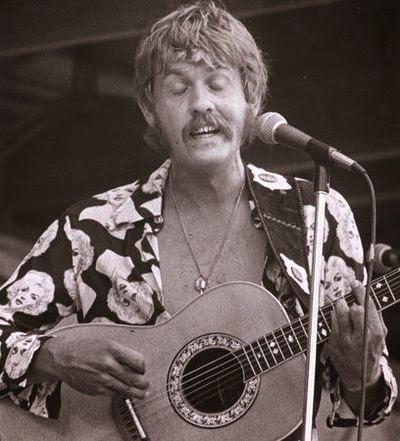 Chief Deputy George Ariste says Fromholz was shot Sunday afternoon and died at a hospital in Eldorado.
Ariste says Fromholz, who lives in the area, and his girlfriend were going to hunt feral hogs. A rifle was in a case but unzipped at the bottom. The gun was being transferred from one vehicle to another.
Ariste says Fromholz grabbed the handle, the gun partly fell, hit the ground and discharged.
Fromholz, a Temple native, was part (and president) of the legendary Folk Music Club during his days at North Texas State in the early 1960s. Ray Wylie Hubbard and Michael Martin Murphy were also members; so too Armadillo World Headquarters founder Eddie Wilson. 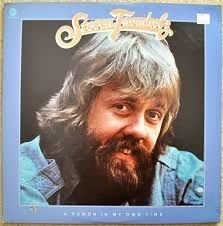 After  NTSU, Fromholz joined the Navy, then returned to singing and songwriting, and in 1969 released with Dan McCrimmon the record Here to There under the moniker Frummox — widely considered the birth of the Texas Outlaw movement, and the record that more or less served as a template for the careers of Lyle Lovett (who covered "The Texas Trilogy" on Step Inside This House) and every other Texan who picked up a guitar after that.

By 1979, Fromholz was a Texas treasure: David Card, namesake of Poor David's Pub, recalls his three-night stint there in February of that year, during which 175 people packed a club that only held about half that.
Fromholz was named a Texas Poet Laureate in 2007.